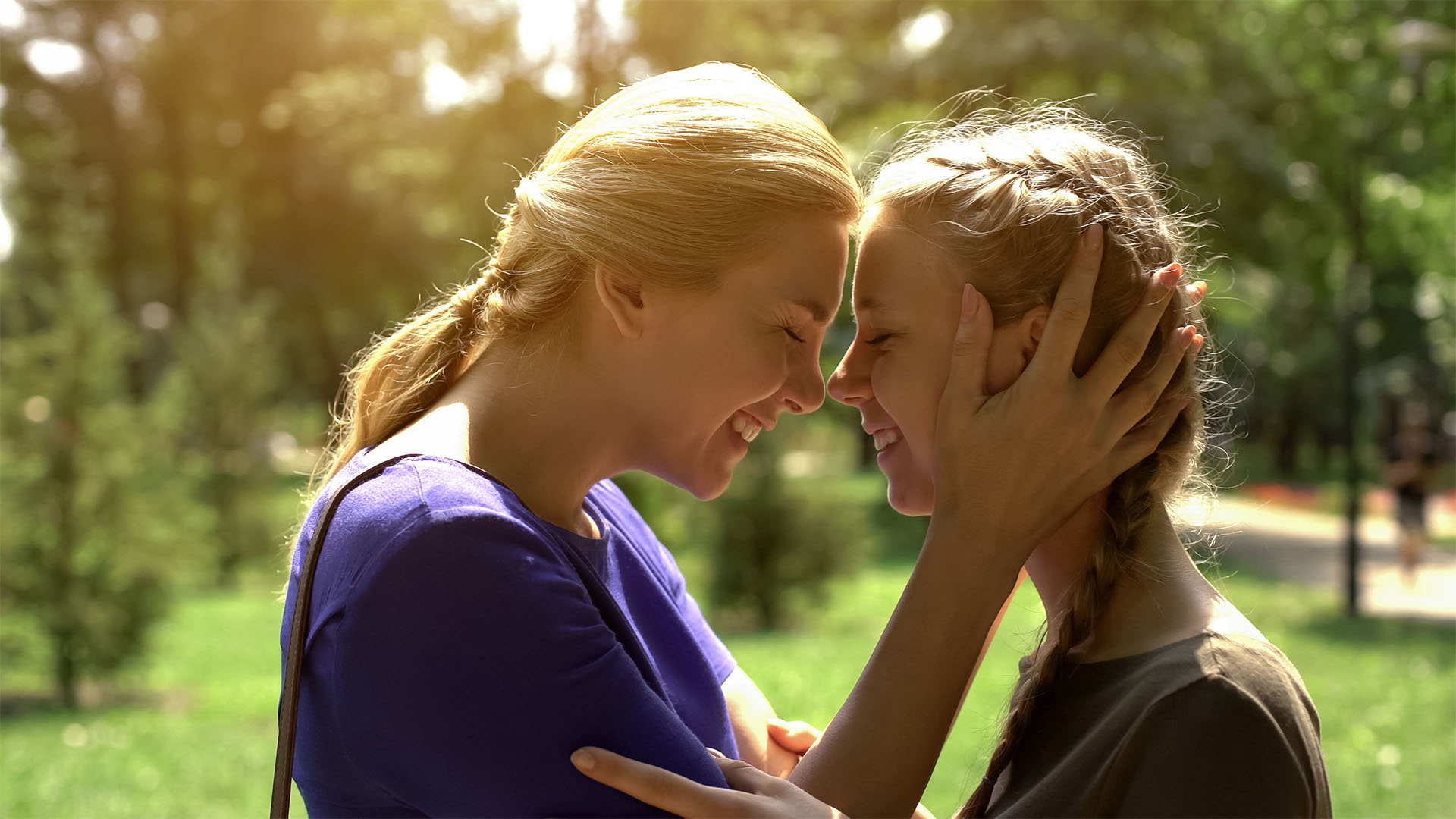 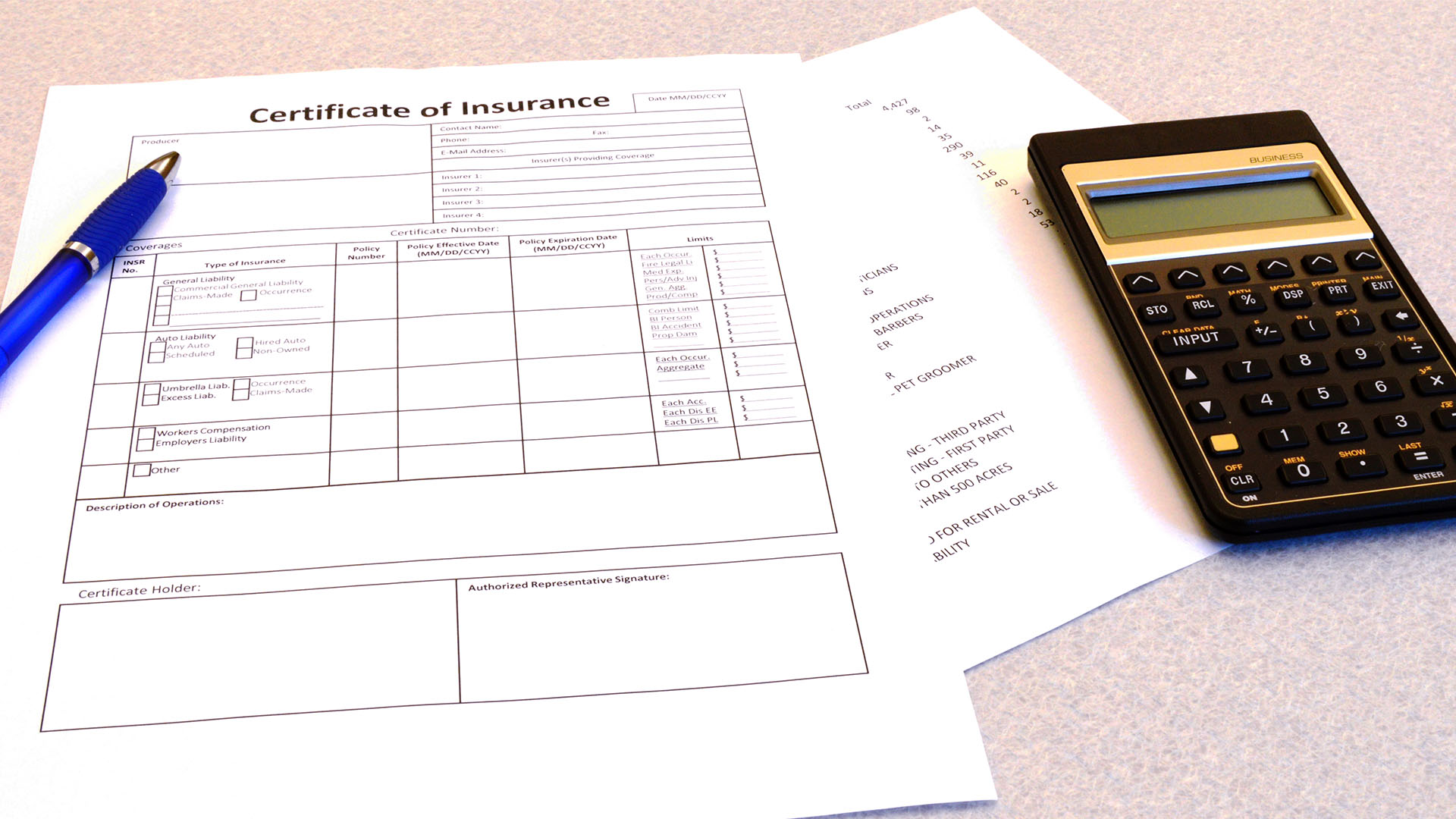 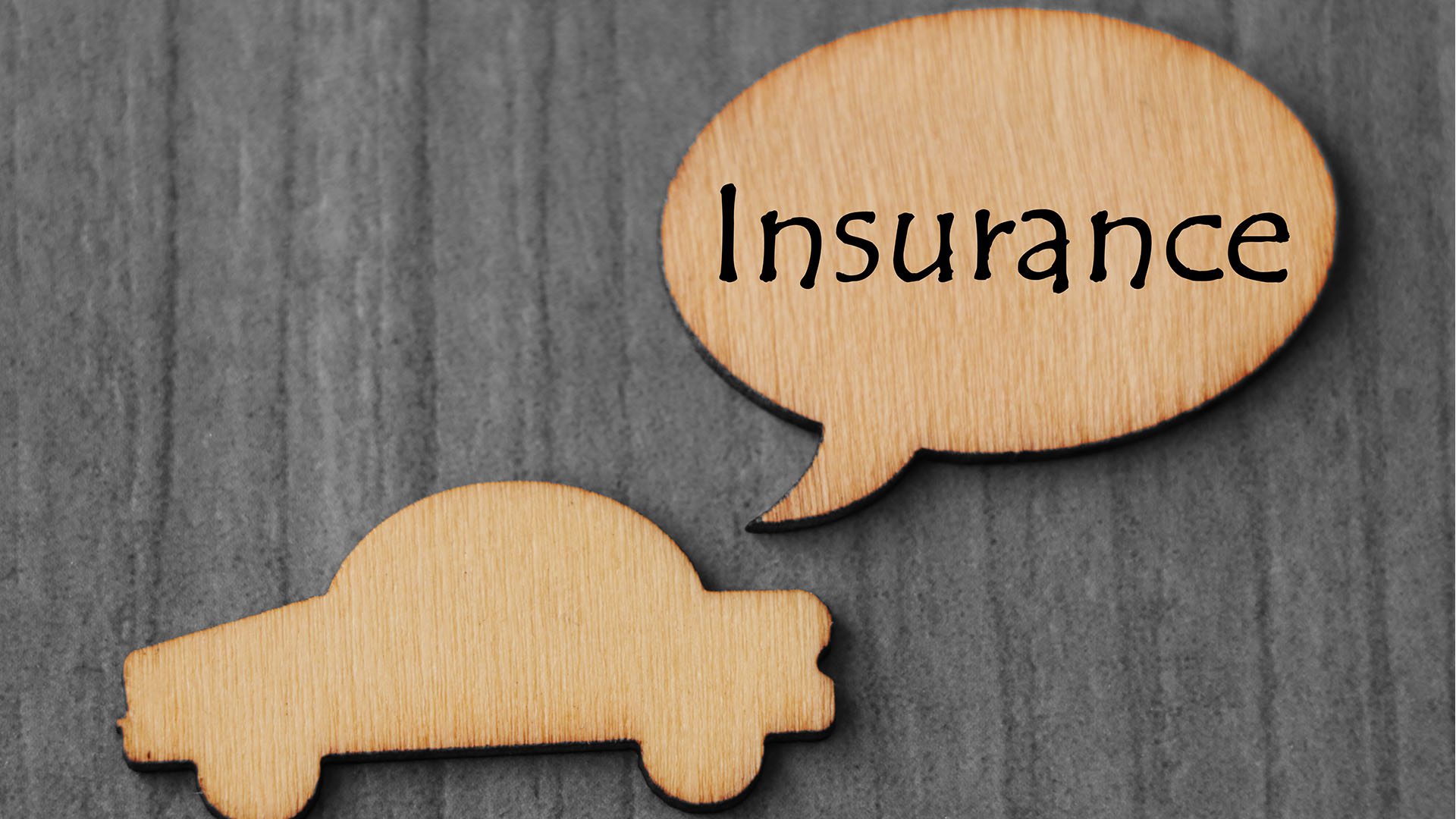 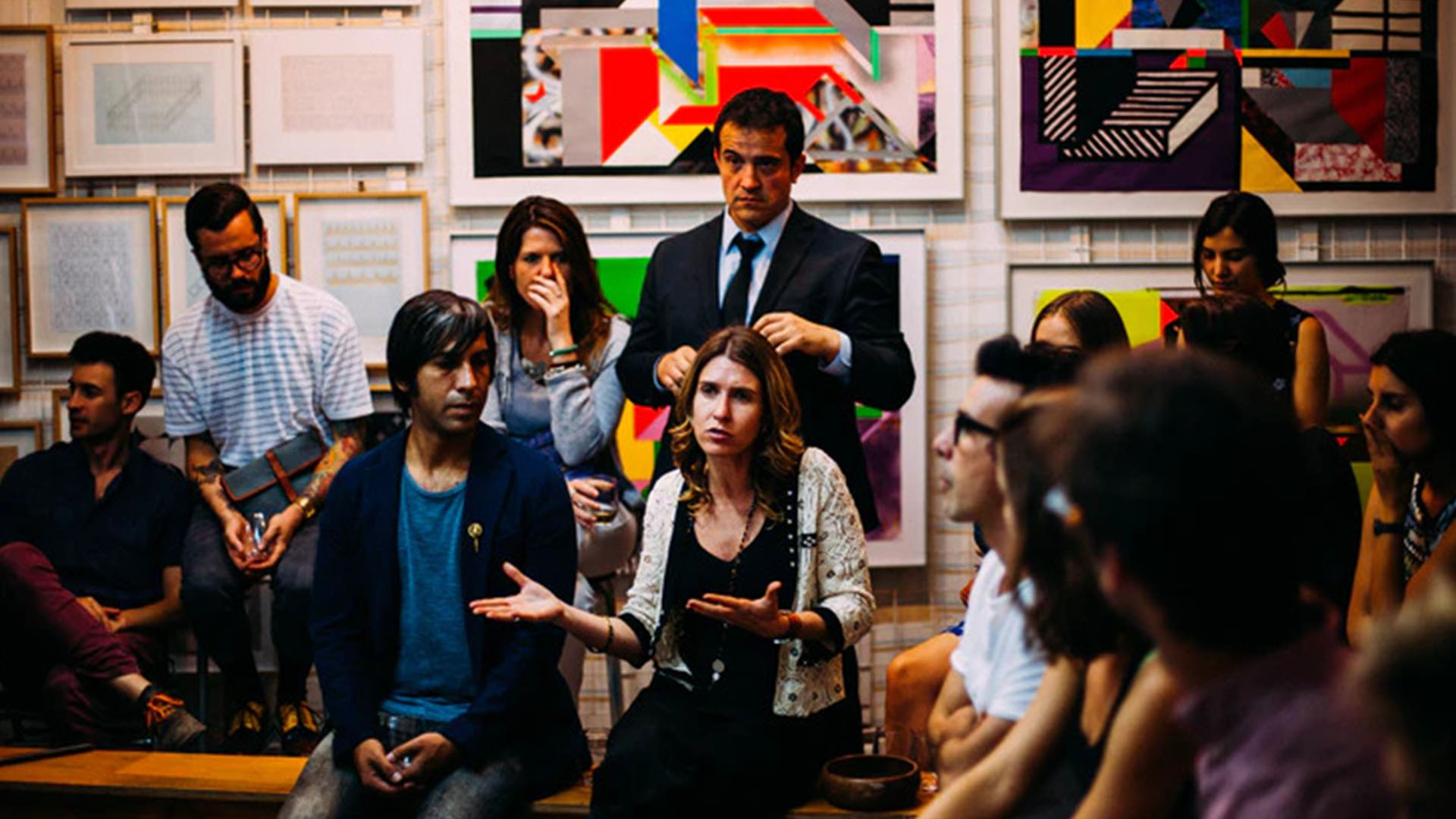 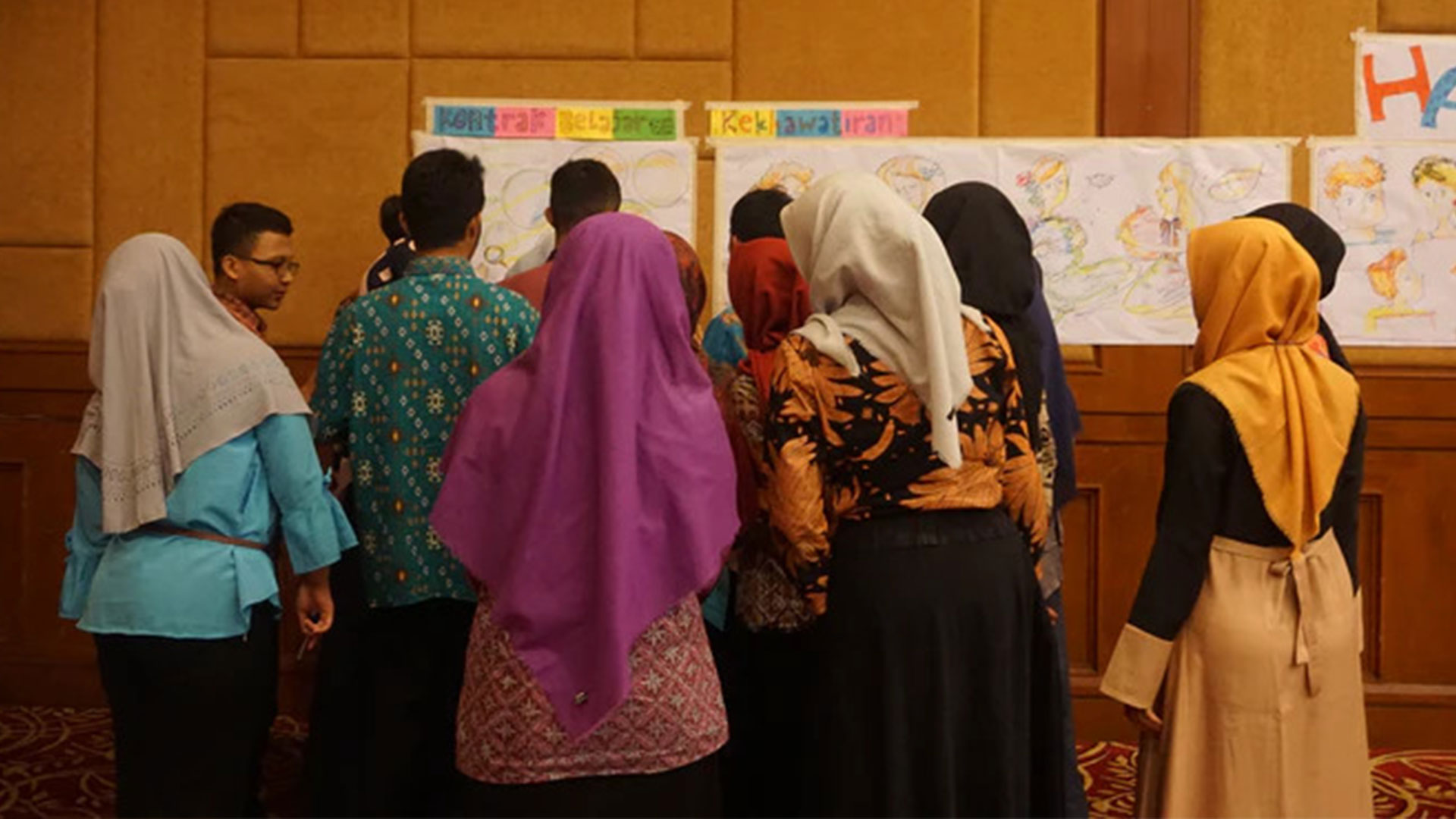 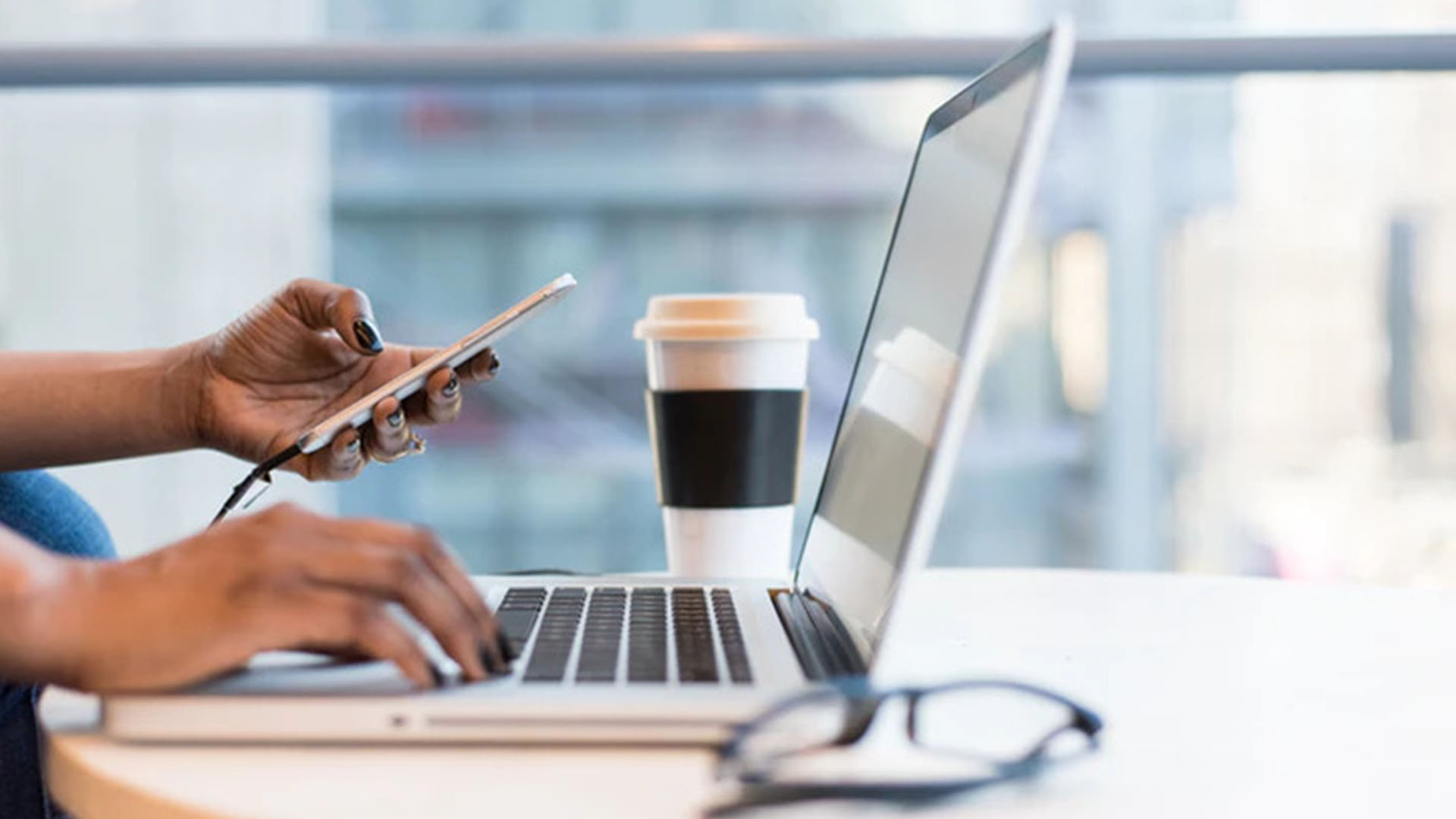 Located in Capitol Hill serving Washington DC areas and beyond

African countries have been recipients of foreign assistance since their independence. It is undeniable that some U.S. development assistance programs, especially the people- and country-centered ones such as the Millennium Challenge Corporation (MCC) and the Africa Development Foundation (ADF), have shown lasting results in programs that stimulate local economies and reduce aid dependency (such as sustainable agriculture, youth entrepreneurship, and improved access to power). Despite these successes, many experts argue that the provision of foreign assistance has, at times, developed a culture of dependency in Africa and fostered paternalism—as opposed to partnership—by the U.S. and European Union with their latest ‘controversial” Economic Partnership Agreement modalities. 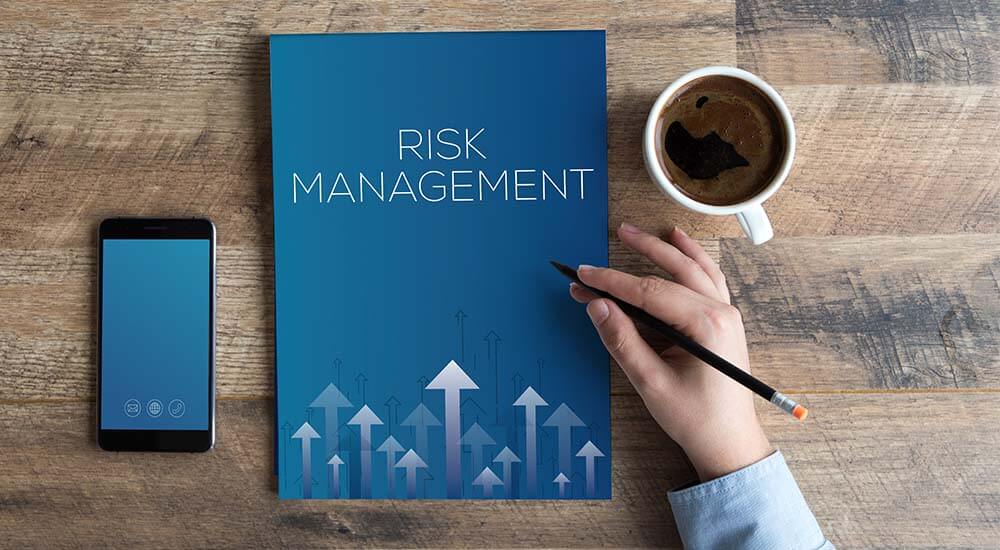 Most Africans it not all, are skeptical, for having heard those righteous calls before. Every decade or so, a throng of Western donors, African governments, and international organizations gathers to announce grand initiatives to pull the world’s poorest continent out of its economic miasma. Congratulatory pats on the back are exchanged. Delegates return home and then nothing much is heard after that

Strategy First llc weighing in the many issues facing African nation is sought to assisting African governments, Civil Society Organizations, Private Sectors and Entrepreneurs in taking this Post Covid-19 momentum to scale up policies that spur rule of law, democracy, Good Business Practices needed in creating the enabling environment to build prosperity in Africa through tangible priorities such as job creation, regional integration, and economic engagement.

Get in touch with us today